A new concept in street food, La Pépite is reinventing the humble nugget to make them more responsible and transparent by using fresh quality products, free-range chickens from French farms, and ingredients of French origin. Whether eating the individual nuggets, in a sandwich, or in a salad, the flavours are endless. The little extra? A vegetarian nugget range has been added. All this for a menu costing around 13 euros, fast service due to digital terminals, and the ability to eat in, take away, or have it delivered.

After two years of hard work, Kedgers Yann Delbarre and Albane Croset are opening their restaurant of reimagined nuggets in the heart of the 9th arrondissement of Paris at the beginning of November. Located in the busy Grands Boulevards area of Paris, they are taking over the former New York pizzeria establishment, Nick's Pizza, where they will be preparing crispy nuggets made with fresh quality produce every morning. They are looking to raise 8,000 euros through a crowdfunding campaign on the Ulule platform to further equip the kitchen.

While the rate of decline in eating at traditional restaurants accelerated as a result of the COVID 19 health crisis, the concept of premium fast food establishments has exploded. Driven by powerful socio-demographic factors (breakdown of meal patterns, faster pace of life, and density of employment), fast food, which has historically had the negative image of being "junk food", has been getting a facelift in recent years. Always practical, simple, and accessible, the market plays the card of good taste, originality, and authenticity. Increasingly sourced from France and with homemade accompaniments, products are selected for their quality and flavour by French people who are always looking for something new. 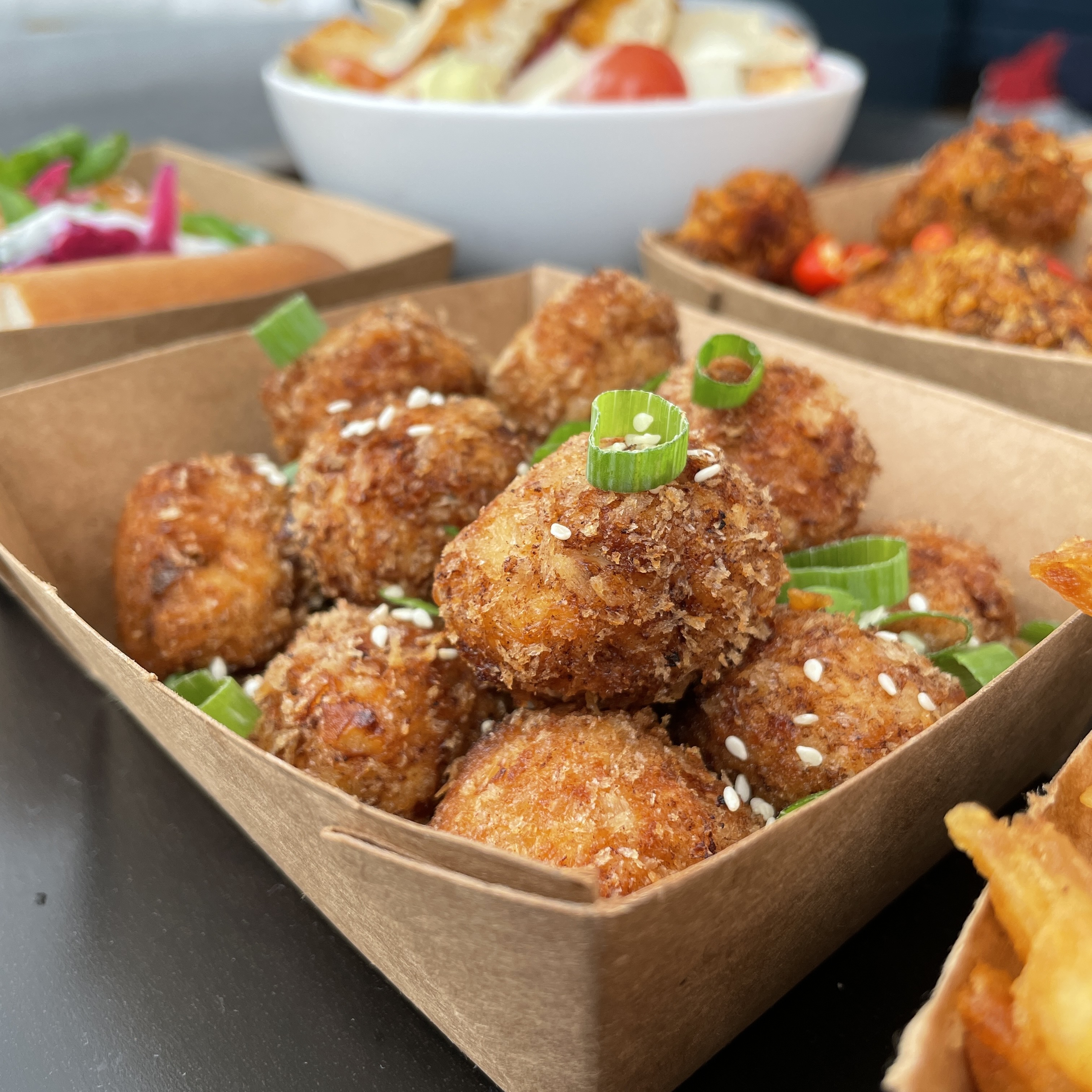 The idea of La Pépite came about because of these developments, but also because of fond childhood memories. Fans of nuggets since they were little, Yann and Albane saw an opportunity to offer an alternative to traditional fast-food nuggets. 75% of the people questioned during their market research were interested in the concept. Based on the model of the premiumisation of burgers, La Pépite is giving the image of nuggets an overhaul and giving them back a sense of honour. The founders want to create a new fast-food brand, mindful of the quality of the products and the need for a fair price.

After two months of work carried out by the founders themselves with the help of their supporters, the restaurant is scheduled to open in early November. During this time, in order to equip the kitchen with the most suitable equipment to increase its efficiency, a participatory financing campaign was launched on 9 October 2021 on Ulule. Half of its 8,000 euros target was raised in just four days! The campaign will last until the end of November.