After graduating from KEDGE, Arnaud Robert began his career in insurance brokerage in the major company segment. After a few years, he decided to move to London to gain international experience. He got a job as a risk manager at the local subsidiary of a large French environmental services group. Subsequently, he returned to France and now holds the position of Head of Human Rights group within the compliance department of his company.

A LOVE OF WRITING

Arnaud Robert is also known for his love of writing, which he has cultivated since his late teens, with a particular penchant for poetry. Three years ago, he made a promise to one of his nieces to write a story about Father Christmas. What was supposed to be a story of at most ten pages morphed, with inspiration, into a real adventure full of magic, suspense, and friendship: "Dernière ligne droite (ou presque) avant Noël”. (The final stretch (or almost) before Christmas).

Here’s a summary: "Excitement reigns in Santa's house. The final preparations for the man in the red suit's grand tour are being carried out, and he must make a final test flight to verify the settings on his sleigh. But something unexpected and serious happens. Will Christmas take place? Will the millions and millions of children who are looking forward to the arrival of the man with the beard receive their presents in time?” 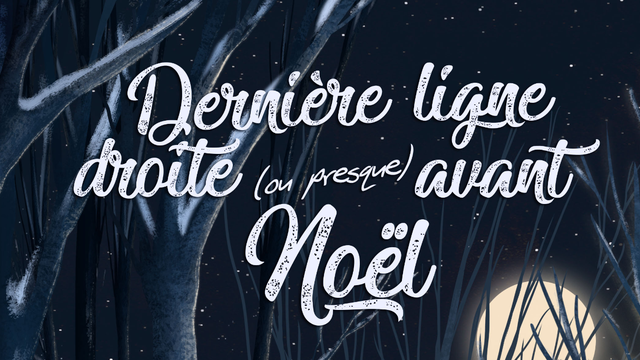 Do you want to know how the story ends? Then order a copy through its crowdfunding campaign. By supporting this project, you will (maybe) free yourself from the Snow Queen as a Christmas present!

As a KEDGE graduate or student, you are entitled to a discount of 2.50 euros off the standard book price of the crowdfunding campaign.