"Jade gave me an interview at Cambridge, the university she attended." - Robin Rouvier

Hello. My name is Jade Heyman. I attended the Master in Management Grande Ecole programme at KEDGE Marseille. Then I earned a 2nd master degree at Cambridge University. I'm still in Cambridge, working in publishing.

Tell us what you did at KEDGE.

I attended KEDGE after I finished an ECS preparatory class. My plans were to work in a cultural industry, for example in music, books, or the entertainment industry. So I took all the courses that were related to these fields, that’s to say courses that were more or less literary or historical. For example, I took a course on the history of South Asia that I was very interested in.

An essential element of my studies was doing internships. I did a total of four internships, three of which were long, which is rare for a master's degree. I was a member of the Captain Jack student association, and part of the graduating class that founded the newspaper. Because of that, I was spotted by a journalist from Provence who offered me an internship. That's how I started in journalism. After that first experience, I went to Paris to work for a magazine that specialised in high tech, and then for a geopolitical magazine. Everything else fell into place quite easily.

My final internship was at the Alliance Française in Oxford. That's where I fell in love with the city and its hyper-cultural, hyper-international university environment. And that's when I decided to apply for a master degree at both Cambridge and Oxford Universities.

How did you get accepted to Cambridge?

For a year in advance I worked on assembling a dossier with letters of recommendation and dissertations in English, and I took an English test. I also met a professor of Japanese literature at the university who supported my application. That's how I accepted into Cambridge. I got finished my master in Japanese literature in one year. 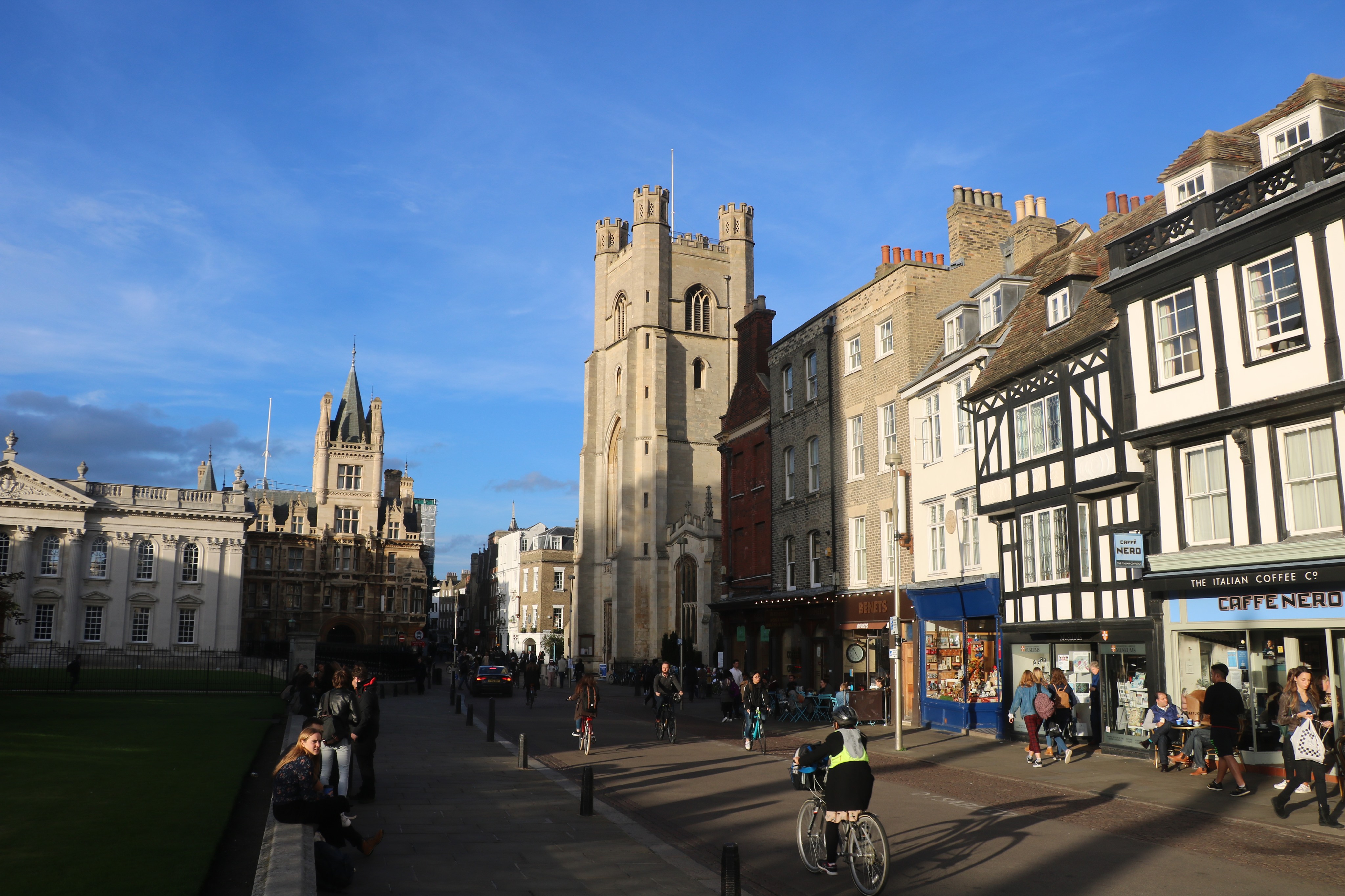 Why a Master in Japanese literature after your degree from KEDGE?

I was looking for something more literary that would complement my business master that was oriented towards publishing and the media so that I would qualify for different positions in publishing. That's why I applied to Cambridge.

What job did you get after you got these two master?

My goal was to work in publishing and I found a job in England quite quickly - much more easily than in France in fact. I worked for a small independent university publisher, and he put me in charge of his sales and advertising department as soon as I arrived. I worked there for a year and developed many projects. That opened the door to more generalist jobs, including the strategy of a publishing company. 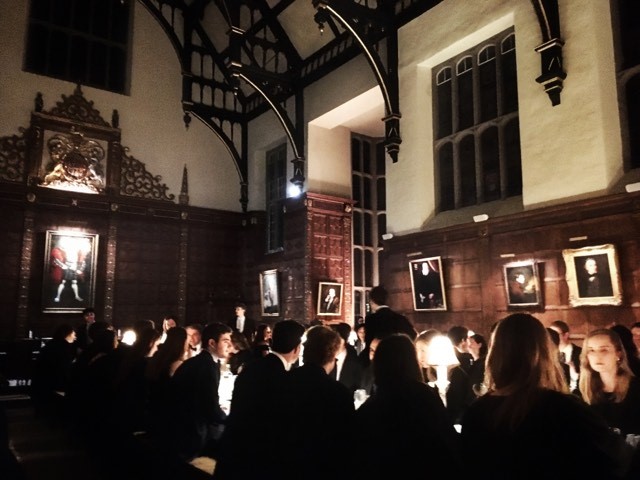 What are you planning on next?

I’ve just gotten a position with the Royal Society of Chemistry selling academic journals and scientific books across Europe and the UK.

I’ll be travelling extensively, negotiating contracts, and developing opportunities in new territories. I will develop a more strategic aspect in publishing.

Tell us about your life in Cambridge.

I discovered the city as a student. It's a hyper cultural city with a lot of students coming from all over the world, there are a lot of events, rituals, and is really traditionally English. Life in Cambridge is very rich. 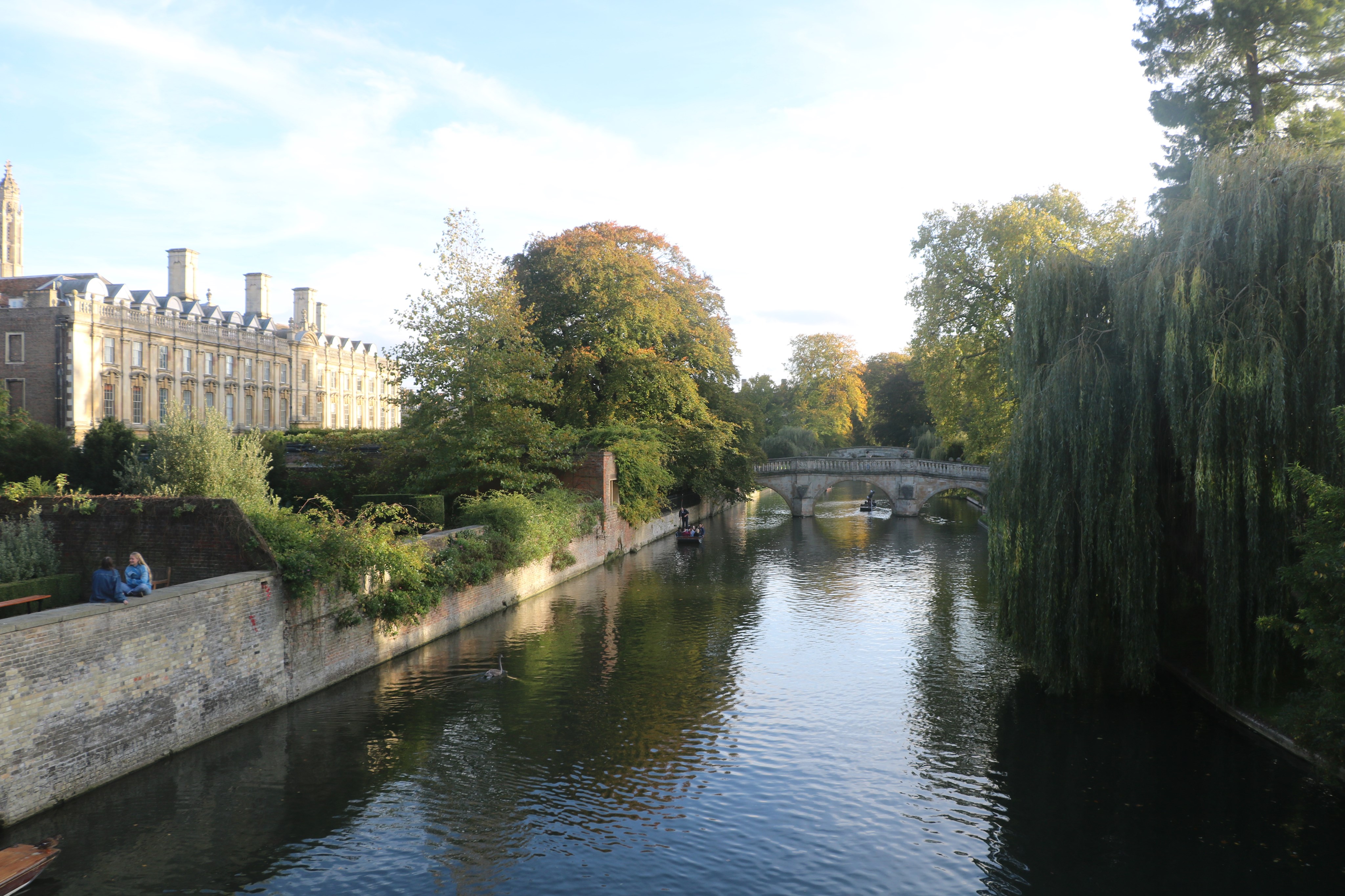