On 17 May 2017, Sophie Cluzel was appointed Secretary of State in charge of People with Disabilities by the Prime Minister.

Sophie Cluzel graduated from KEDGE Business School in 1982 with a Master in Business Administration (now the Grande École Programme) and has been involved in community activism in favour of the disabled since 1998.

Mother of four children, including a girl with Down's syndrome, Ms Cluzel is the founder and President of various associations for the education of disabled children.

She has been involved for more than 22 years in helping people with disabilities, particularly with their schooling and integration. President of the National Federation of Associations Serving Pupils with Disabilities since 2011, she has also founded several other associations, including "SAIS 92" (a collective of associations of parents of disabled children in the Hauts-de-Seine department) and "Grandir à l'école" (grow at school), which deals more specifically with Down's syndrome.

In 2012, it organised the first Grenelle forum on the integration of young disabled people into society, which has been widely recognised by specialist associations for the progress it has made in this area. 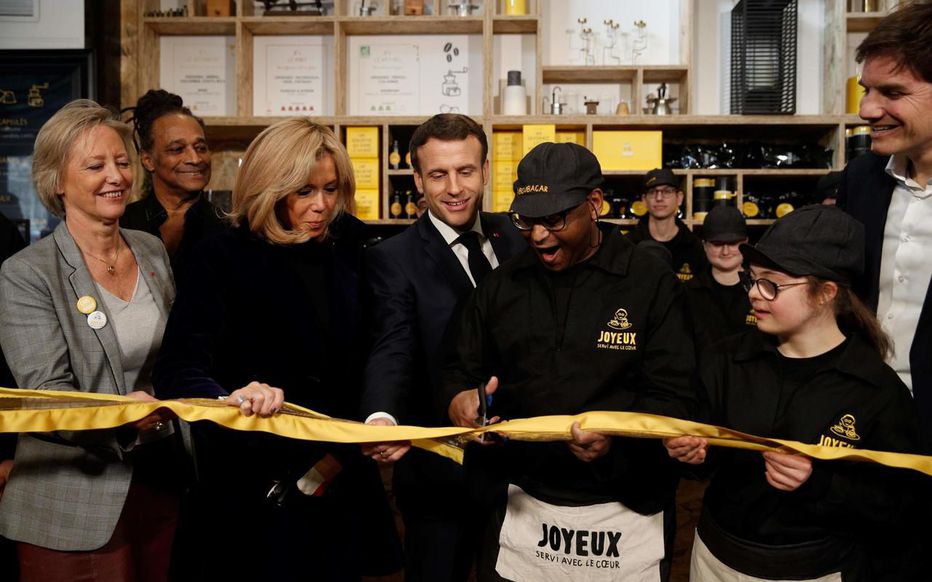 For her commitment, Ms Cluzel was made Knight of the National Order of Merit (2002) and appointed Officer of the Legion of Honour (2016) by François Hollande at the Élysée Palace. During the last presidential campaign, she often questioned the candidates on the remaining obstacles in the field.

Emmanuel Macron and his teams heard this appeal, and then promised to attach the post of Secretary of State for the Disabled to the Prime Minister.