Following the success of its first company PARISSPEED EIRL which had a great success on the Parisian Seine. Xavier Hesse, a 1987 KEDGE graduate, is now at the head of a project that is unique in its category.

Created in 2019, Paris Duck Tour offers an experience that is unique and unusual of its type: board an amphibious bus to take a tour around the most beautiful monuments before descending on a river, or a canal for an idyllic and guided navigation. A two-in-one experience: city tour and navigation!

“This activity is already present in more than 59 cities and countries around the world, and we will take off in France in 2020.” said Xavier Hesse, founder of the Paris Duck Tour.

The long-term objective is to have a fleet of 6 to 7 vehicles with a capacity of 36 seats each, which will create more than 30 direct jobs and generate more than €10M per year.

It is important to note that the vehicles (the Ducks) are DRIEA certified and offer all the security measures available today. They are replicas of vehicles used during the Second World War landing. The company has opted for zero carbon engines (hybrid or electric/ hydrogen). Finally, the support service Amph-Assit offers an ensemble of services to put safety at it the core of vehicle: video recording, GPS, remote breakdown diagnostics, etc. 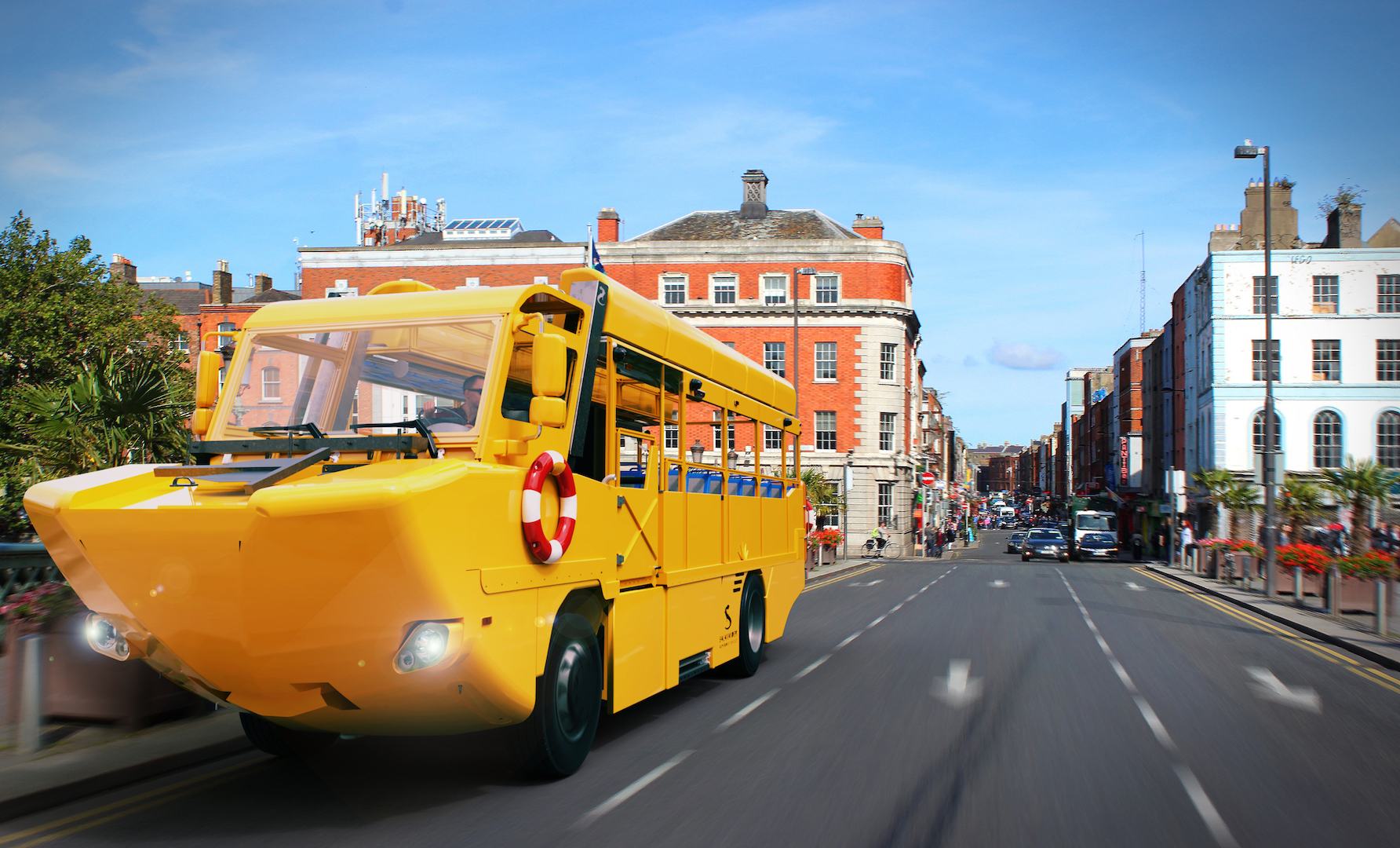 In order to support the growth and development of the different parts of the company, it is launching a 28-day fundraising campaign on Ayomi by opening its capital to the tune of 150,000€.

In exchange for your investment, you will receive (on a pro-rated basis) dividends on the company’s profits. You may also be able sell your shares at an appreciated value, and exempt a portion of your investment from taxes, up to 18%.