Hello Elsa! Please tell us a bit about yourself.

Hello, my name is Elsa and I am 32 years old. I’m originally from the South West of France. I grew up in Pau and did a prep course in Bordeaux. I’ve moved a lot in my life, at least 12 times!

I'm passionate about planes and everything that flies in general. I always dreamed of becoming a rescue helicopter pilot in the mountains, but I had to take the army route, which I didn't want to do. It's a detail, but it was important in my choice of career.

What degree did you get at KEDGE?

I did the classic ESC route at KEDGE’ in its Master of Management Grande Ecole Programme (PGE).

I did two internships in Munich During my gap year: the first at Munich airport and the second at Airbus.

For my M2, I did an Erasmus exchange in Vienna at a partner university for a semester to study in a more technical field, from an environmental point of view. I then went back to Marseille to finish my dissertation on the environmental issues faced by the aviation sector.

What is your best memory of the school?

My best memory is the Tryo concert that we organised to close the Solar Festival in 2009 - a festival that promoted renewable energies. We managed all the logistics, and the concert was held in the main car park at KEDGE. It was a great success! 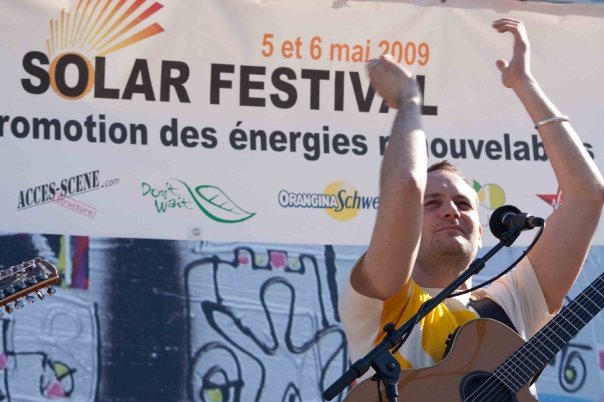 Why are you now living in Munich?

For several reasons. In 2012, I wanted to change career directions and move towards something more technical. So I decided to study engineering, particularly as related to the environmental field because I thought it was important for me to have this dual skill. I also really wanted to study abroad. Being from a German family, and having studied German in LV1, I naturally chose Germany. I already knew Munich, which I like, and on top of that, the TUM (Technical University of Munich) has a good reputation in engineering.

I didn't specifically plan to stay here in Munich after my courses finished, but an engineering degree is a specific degree, and it was easier for me to stay in Germany, especially since I could work at the research centre where I had done my internship. 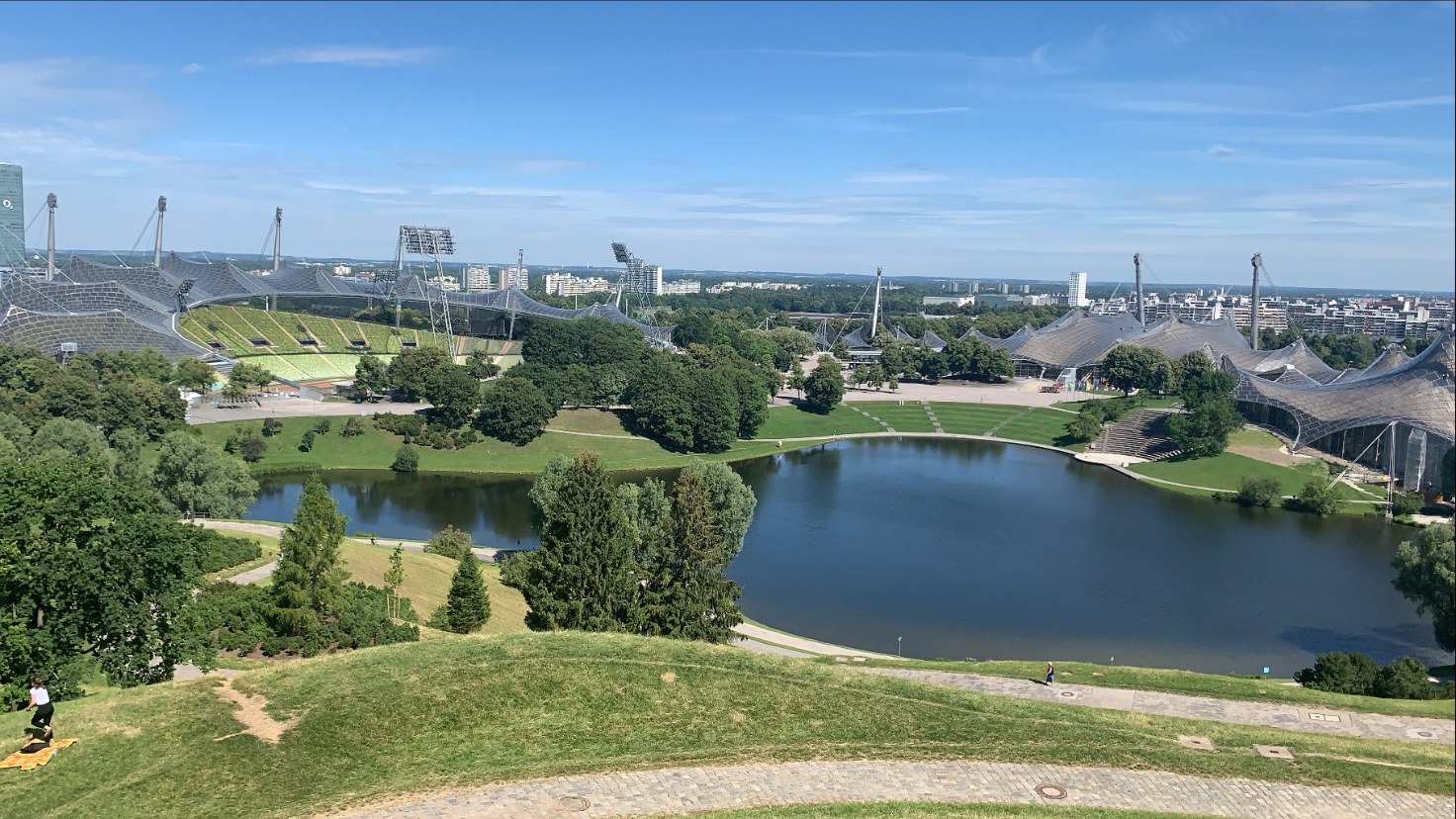 What do you think the must-see and must-dos in Munich?

In spring, and especially in summer, the most enjoyable thing to do is to relax in a Biergarten, which is a huge terrace where you can drink local beers and eat Bavarian specialities with friends. You can also bring your own food and, as Germans are fans of grilling, as soon as the weather is nice they bring out the grills! There are a lot of Biergartens in the entire city, so it is hard to go wrong.

To sum up, the Biergarten is truly a traditional part of Munich life, rather than a particular location.

A big plus for me in Munich are the Alps, nature, and nearby lakes. The quality of life definitely played a role in my decision to stay here. My favourite place to go is Giesinger Bräu, a local brewery in one of Munich's popular districts. The thing that makes it special is that they brew their beers themselves, and there are a lot of choices. So you can taste a different beer every time you go.. 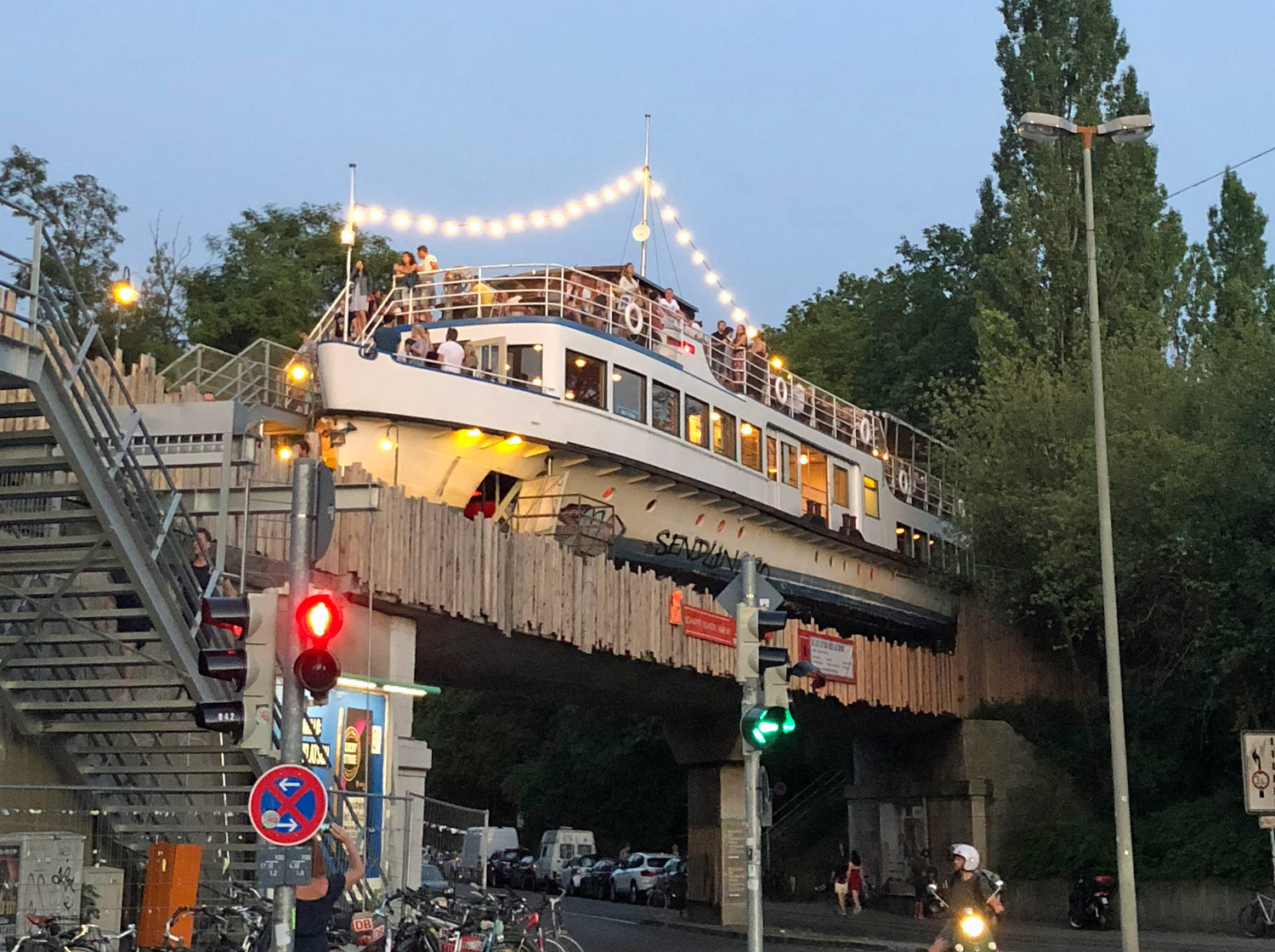 What could you say about the German culture?

Germans begin their working day relatively early and finish earlier. They take advantage of this to engage in sports and other leisure activities. When you leave work, you really leave work! They call this "Feierabend".

On the professional side, there is isn’t as much hierarchy at work, and it carries less weight. You can discuss things with your manager and question decisions if it makes sense to do so. It’s a culture of more respect and we are truly in an egalitarian relationship. However, this means being more proactive and more independent in taking initiatives. That's something I really appreciate.

There is a cliché that Germans don't have a sense of humour, and this is absolutely not true! I joke a lot with my German colleagues and friends.

I want to stay in the energy field, increase my expertise, and directly contribute to the energy transition.

This field is quite specific, and there are not many similar jobs available in France. But I’m not averse to moving, and someday, if I opportunity comes up, I would go work in Berlin.

What do you think about living abroad?

I think everyone should be required to move abroad, and most importantly, I think that every expatriation experience should be quite long.

A few months or a year are beneficial, but not as beneficial as staying for several years. People often think of returning to France without taking their time abroad seriously.

To get the most out of the experience, you have to make the effort to learn the language and culture, and to be open intellectually.

If you don’t, you will always be a stranger, and won’t gain as much from your experience. 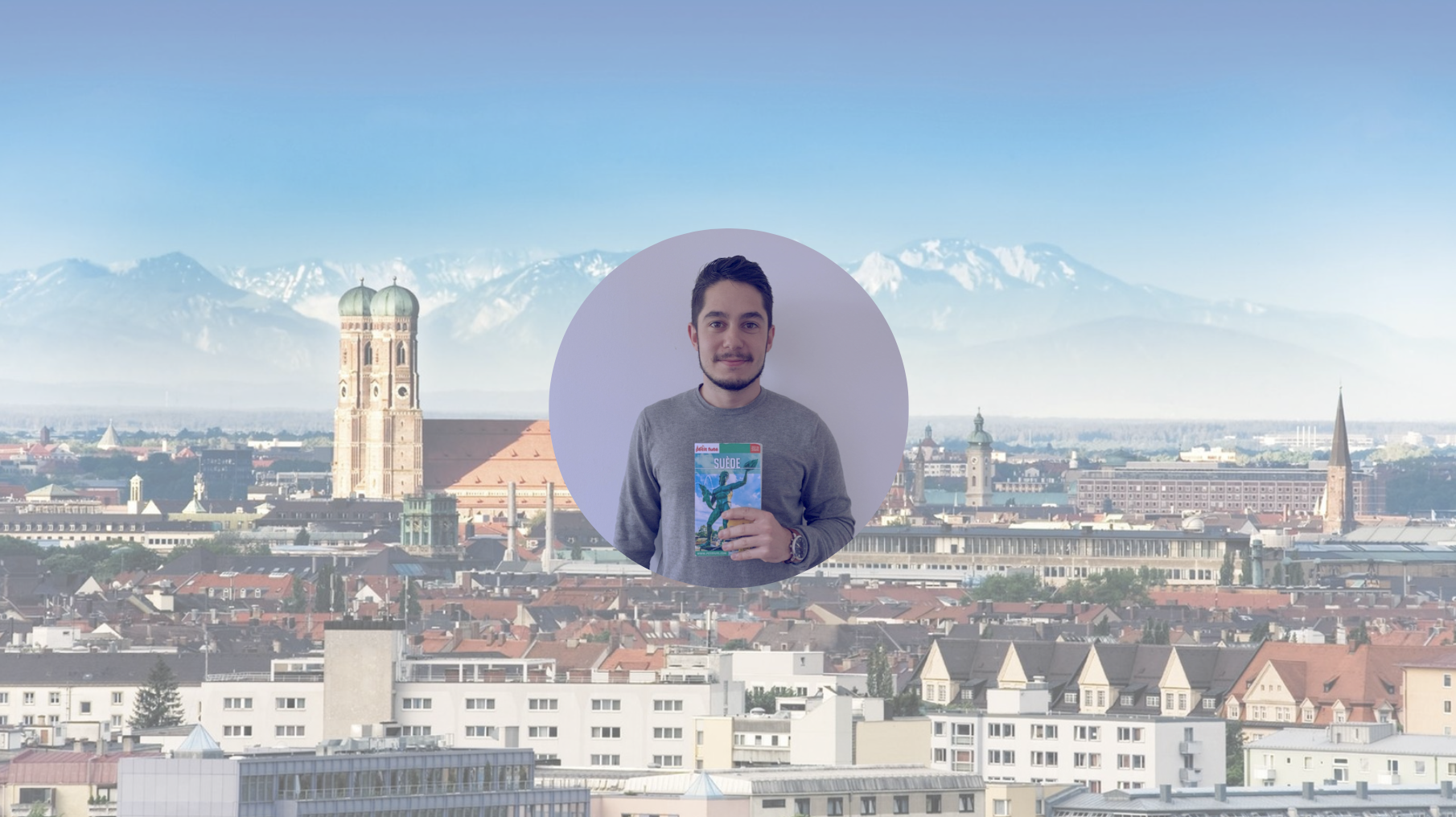 Interview conducted in Munich by Damien, student of the KEDGE Alumni Travel of Northern Europe Pro-Act.