What does your job entail? What are your duties?

HeadUp Labs is a start-up that was created two years ago. We designed an app that can be synchronised with connected devices, like Apple Watch or Fitbit, in order to provide a real "human dashboard". The app analyses the data to help people manage and improve their health and physical fitness. It gives indicators on five categories of health and fitness: mind, heart, sleep, weight, and activity levels.

We are currently working on the developing programmes for the app, especially to prevent diabetes and cardiovascular disease. We try to follow a logic of constant improvement by updating the app every two weeks.

Tell us about your time at KEDGE? What did you study?

I began doing a marketing programme at KEDGE in 2000. During my gap year, I did an internship at the communications department of TPS in Paris, followed another internship at a marketing agency in London, England for six months. The second internship led me to my first job because they hired me afterwards. Then I returned to Marseille to finish my Master 2, and then went back to England to live.

How did KEDGE help you develop and reach your goals?

Student associations brought me a lot. Being president of the student association "Le Citadingue" gave me a broader view of the professional world than the one limited to theory that you learn class. Because of that, I realised that I wanted to work in small organisations, with a more versatile management role.

Also, the school’s requirement that you get international experience helped me in my career. When I first began at KEDGE, I wasn’t very comfortable in English. Going abroad let me acquire a certain international openness and is why I’m here today!

How long have you been an expatriate?

I spent six years in England after I got my degree, mainly working in marketing, and met my Australian husband there. We originally wanted to go to Australia for only two years, and eleven years later, we’re still here!

What were your reasons for moving to Melbourne?

We decided to live in Melbourne because it’s a big city. Life is nice here, and it’s a multicultural city.

Melbourne can be compared to Barcelona. It’s a big city that is very focussed on art and culture. Street art is very developed in the streets of Melbourne, which is an aspect I really liked.

What surprised you the most about this country?

The Australians are very open! Here, when you go into a business, they automatically ask you how it’s going. It’s not simply out of politeness. The Australians really want to talk. After having lived in France and England where people are more reserved or where have a tendency to interact only with people they know, that surprised me! Society is focused on service and personal contact, and that’s super great!

Professionally, what cultural differences have you noted between France and Melbourne?

In Anglo-Saxon countries, particularly in Australia, experience counts for a lot more than a degree. In France, more importance is placed on education. The fact that experience is put foremost lets you be more motivated and sell yourself better at job interviews. It’s more advantageous for a company to be able to talk with candidates about their experiences rather than their educational background.

KEDGE is good for that because you can do internships, and go abroad. When you graduate, you have the advantage of being open-minded if you’ve attended a programme like that.

I’m very invested in the company for which I work, and it’s my main priority. When we created HeadUp Labs, there were only three of us, and now there are twenty of us. I have lots of projects with this company, and our goal is to grow even more and become profitable.

I’d also like to travel, maybe go back to France for a few months. In any case, I want to stay in Australia long-term. 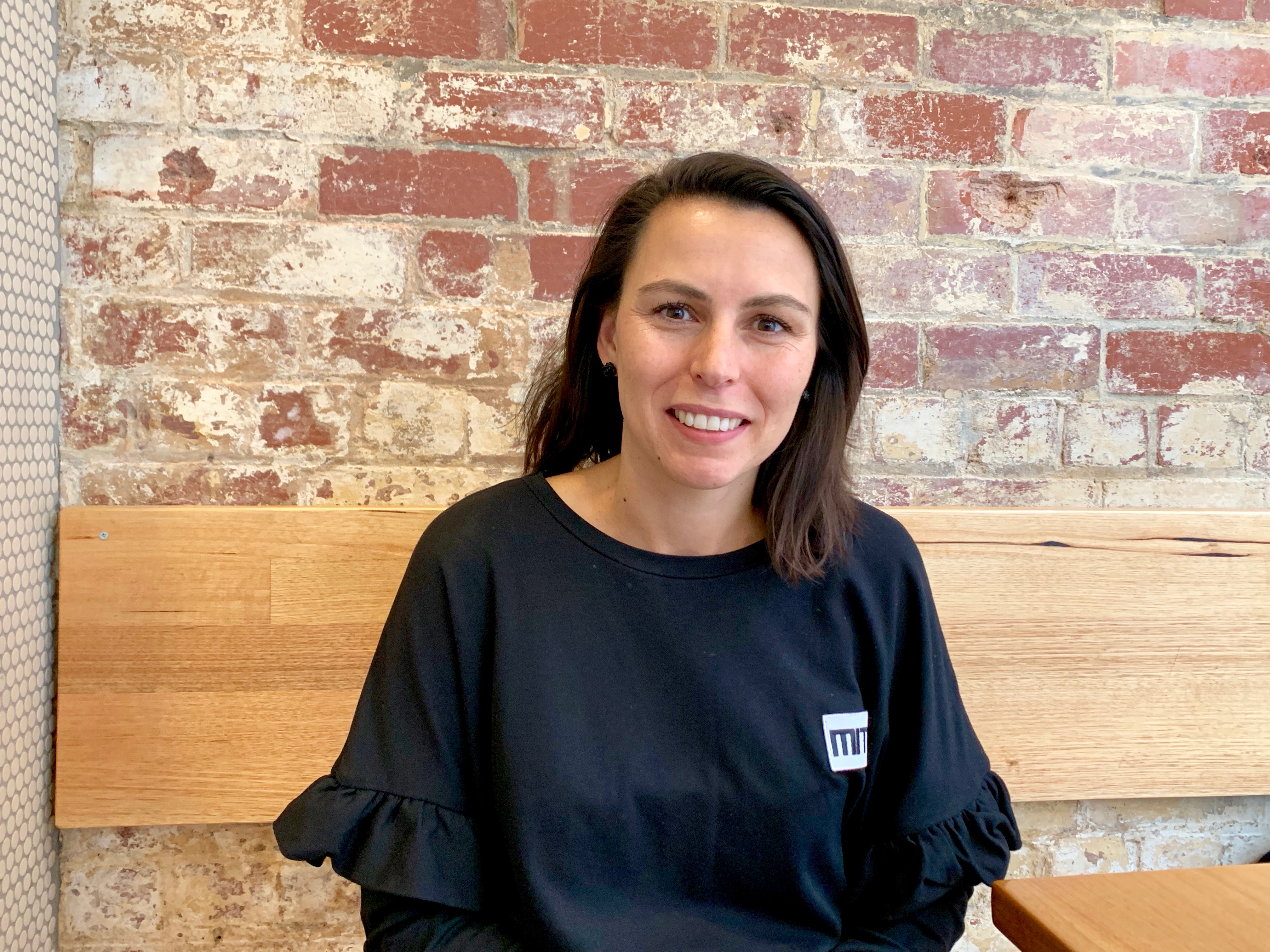 If you had to do it over, what would you change?

I would travel more before starting a career and beginning a family.

Is there another country in which you would have liked to live and why?

I think I’d choose to go somewhere in Europe, particularly one of the Mediterranean countries like Italy or Spain, where the climate is nice.

What advice would you give to a student or recent graduate who might consider trying a similar challenge?

Do it! It’s difficult to get started but it’s a very rewarding experience! France is a superb country and you see it more when you live abroad, but it’s also limited in terms of culture and business. We have a very typical way of working and I think it's worth leaving to see what exists elsewhere!